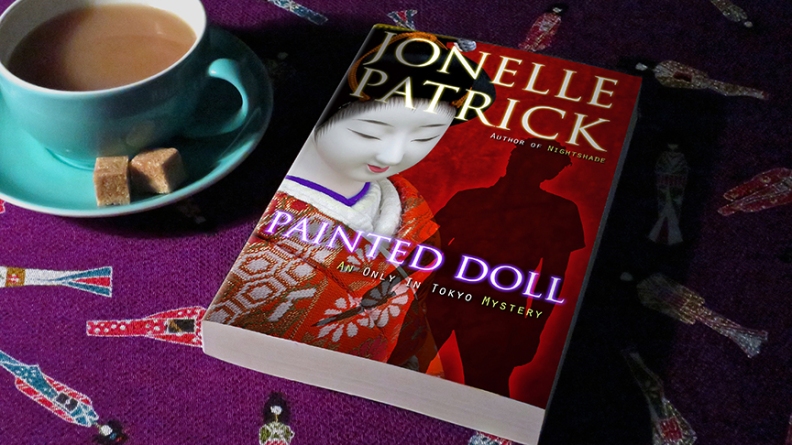 Nine years. Nine death anniversaries. Tomorrow will be the tenth. He always comes to the graveyard early, so he won’t cross paths with her family.

He always comes on the day he killed her.

When Tokyo Detective Kenji Nakamura’s phone rings with the news that his mother’s death ten years ago wasn’t an accident, his world begins to unravel. New evidence links her to a young woman, whose body was found dolled up like a movie star and tossed in the gutter like an abandoned plaything. With the help of part-time English translator Yumi Hata, Kenji begins to piece together what really happened the night his mother died. But the closer he gets to discovering who killed the Painted Doll, the more he fears that the truth will destroy all that’s left of his fractured family.

“A genuinely gripping crime thriller which wrong-foots and perplexes the reader throughout, drawing us in emotionally . . . Highly recommended.” –Raven Crime Reads

“Painted Doll grabs the reader’s attention in the first five paragraphs… Like her other books, Painted Doll can especially be enjoyed by people familiar with Japan and its culture, although that is certainly not a necessity.” –JapanVisitor

Other books in the series: