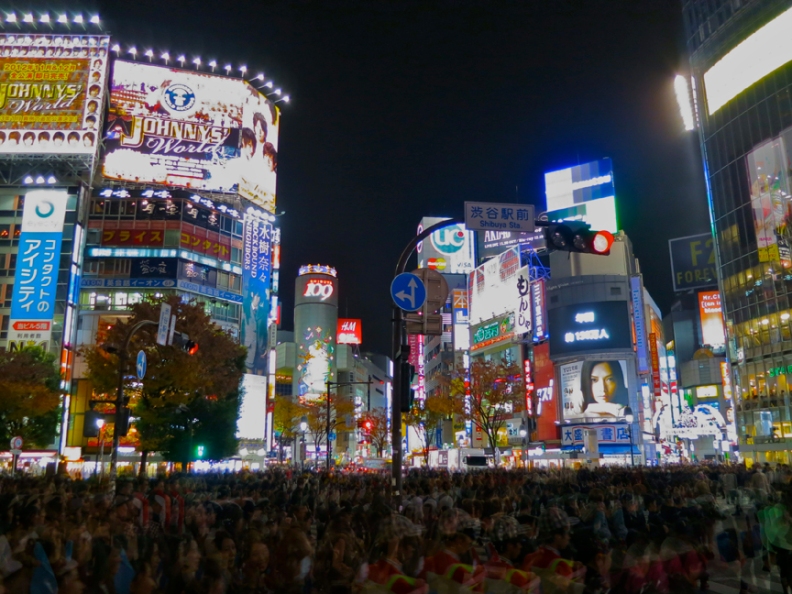 This is where you’ll find that crazy scramble intersection and the neighborhood where young Tokyo goes to play. Even if you’re not an under-25 shopoholic making a beeline for the sacred 109 Building, don’t miss the comic book café, and three stores that never fail to entertain with only-in-Japan products.

The best time to see Shibuya is during the afternoon and evening, bacause it’s the one place that gets better as it becomes more crowded. First we’ll cross the famous intersection in front of Shibuya Station, where over a thousand people people are unleashed every time the light changes. If you like, we’ll go up to the second floor of the Starbucks across the street, for pix.

So what kind of things would you like to see in Shibuya?

• Magnet by 109: This used to be home to all the great brands that guys who work in host clubs love, but the Vanquish store is all that’s left after the remodel. We can still stop at the Hoshino Cafe on the second floor, though, for the Godzilla of Pancakes.

Hikarie: The 6th and 7th floors of this highrise mall next to Shibuya Station are filled with all kinds of restaurants, including one that serves beer slushies in the summertime.

Now that we’re all shopped out, maybe a little skate chilling is in order? There’s a great skate park up next to the train tracks by the station. Miyashita Park has a highly amusing set of rules, but it’s an awesome park and it only costs ¥200 an hour to skate there. 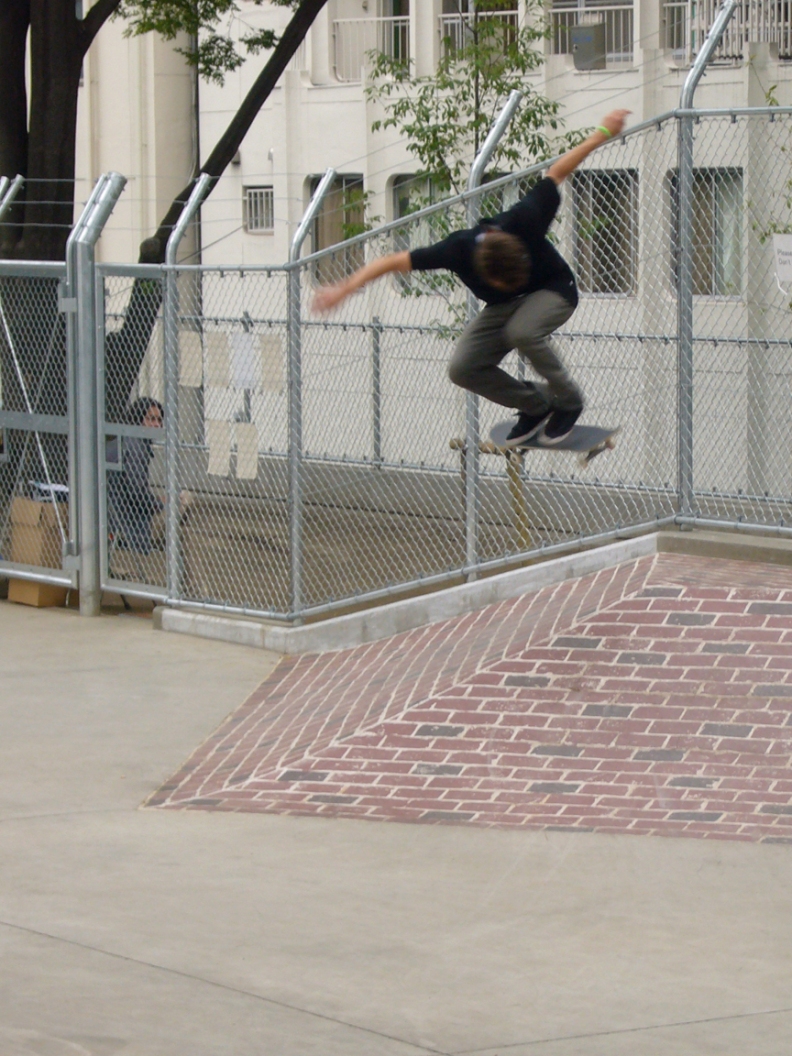 Read a novel set in Tokyo